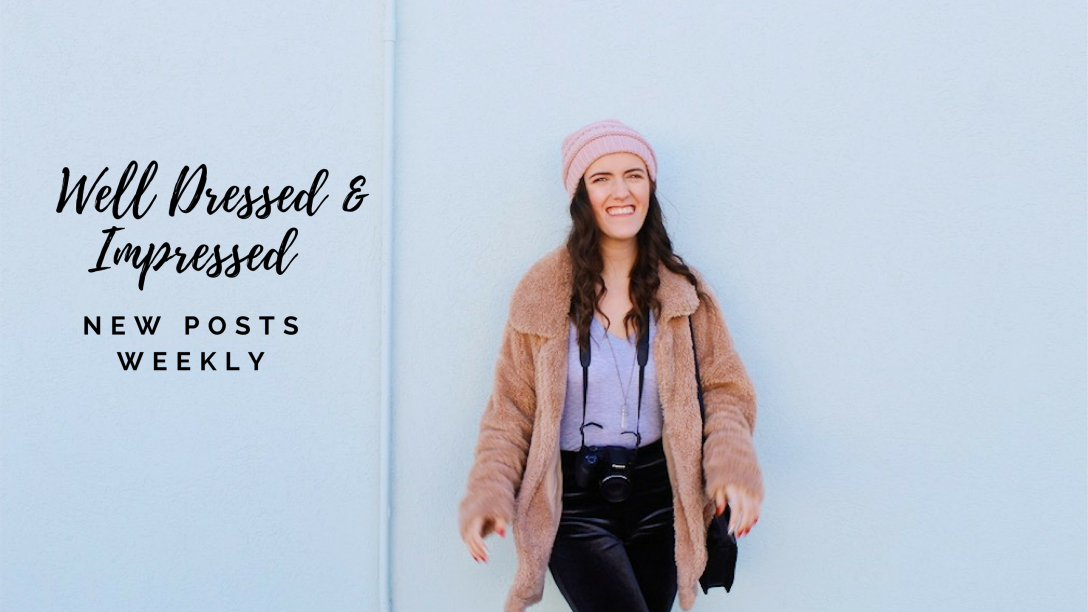 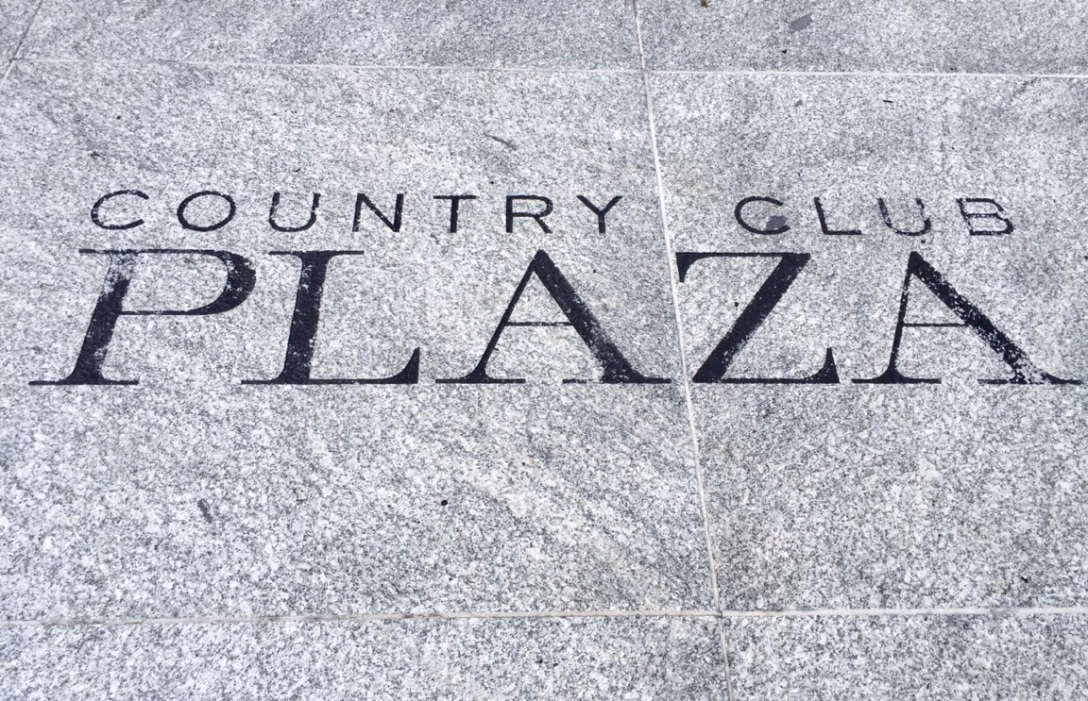 Welcome back friends! Im excited to continue the travel diary of my road trip! The second destination was in Kansas City (which apparently is not in Kansas- seriously didn’t realize that until planning this trip..hmm maybe I shouldn’t admit that?) We were lucky enough to enjoy this fabulous city for two nights on the way to colorado and two more nights on the way back to Atlanta. On both occasions we stayed at “Hotel Sorella” that is located within walking distance of the beautiful shopping venue called “Country Club Plaza”. Seconds upon walking into our home for the next few nights I knew this was the hotel for me. From marble countertops, purple walls, and twinkly lights draped over the ceiling beams this was definitely my aesthetic. Not to mention the french style breakfast that was included- yeah I basically lived off of chocolate croissants and lattes during our stay.

Our first day was full of exploring. We drove into downtown Kansas City and fell in love with the exciting history and beautifully designed buildings. Our first stop was Union Station. Now the building is a historical center that is a hub for learning, a few restaurants and shops, a theatre that shows educational shows/movies, and the largest model train display I’ve ever seen! But years and years ago Union Station was a hustling and bustling train station similar to New York’s Grand Central Station 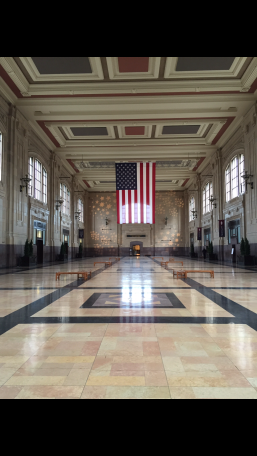 This area long ago would have been filled with people running around with their suitcases and hugging their loved ones goodbye and telling them that upon their return they would meet “them under the clock.” There is a famous clock where people would meet up with their families long before sending them a text was an option. 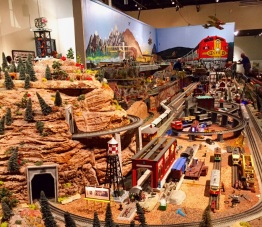 This puts all of our childhood model trains to shame. (This is just one angle of the massive display. It went on for ever.)

We ate lunch a restaurant inside of Union Station called “Harvey’s”. It is a two story restaurant that gave a wonderful view of the station. 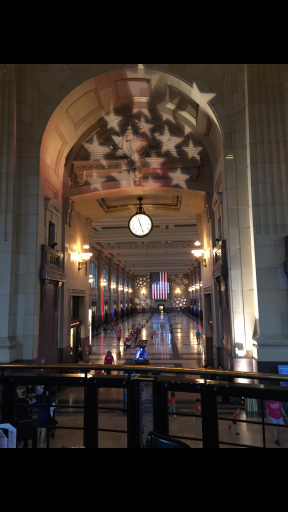 This was the view from Harvey’s. Here you can see the clock I was talking about earlier!

After departing the station (hehe pun intended) we hopped on the street car and rode through the rest of downtown and got off at a few stops. One of my favorite sights we saw was this beautiful library that the exterior looked as if it was made of classic books. 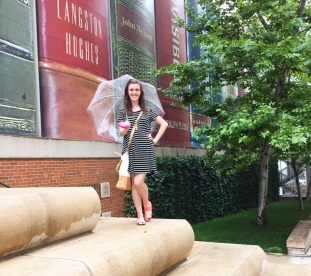 From being a kid who grew up checking books out of the library I instantly fell in love with this! Although I wish I could have taken better pictures in front of it I was so glad I could snap a pic or two despite the rain!

We topped off the day by returning to Country Club plaza and shopping around. We ended the first half of our Kansas City adventures by having a wonderful dinner at Seasons 52 (there are several locations of this restaurant around the country. If you ever get the opportunity to go get the stuffed mushrooms- you will not be disappointed!

The second time exploring Kansas City we went to a very unique looking movie theatre (that appeared that it use to be a stage theatre years ago), shopped around some more, atetoo much food, and took a dip in the hotel’s rooftop pool! This was our last day of vacation and unfortunately do not have any pictures from this day.

That’s a wrap on our Kansas City adventures!

I am a college student, coffee enthusiast, trendy-place explorer, and have a passion for all things fashion. View all posts by welldressedandimpressed